Fields Airmotive is an experienced maintenance, repair and overhaul centre for all models of Rolls Royce Dart turboprop engine. In July 1978 Field Aviation entered into a technical assistance agreement with Rolls Royce for the RR Dart engine, thus starting a long and fruitful relationship on this engine type. Fields Airmotive is now one of the top RR Dart facilities worldwide with customers in Canada and throughout Africa. Listening to customers and focus on customer service are our hallmarks. We are experienced at tailoring shop visit outcomes to meet our Rolls Royce Dart customer requirements
By delivering value-for-money, high quality services, Fields Airmotive has earned an unrivaled reputation for leadership, excellence and as always been repair rather than replacement of expensive components. Fields Airmotive cost effective repair and overhaul processes, together with  life assessment and preventative maintenance which will optimise your individual shop visit costs and  improve the reliability of your engines, decreasing long-term cost of ownership

In addition to repair and overhaul, Fields Airmotive specialises in Time Between Overhaul extensions with the embodiment of RR SB Da70-15 Appendix 1 and 2, with the possibility of 5 yenormal 15 year TBO,  depending on your engine's current status 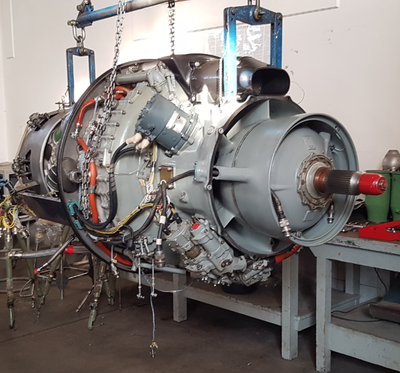 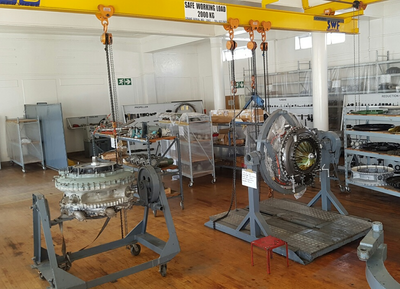 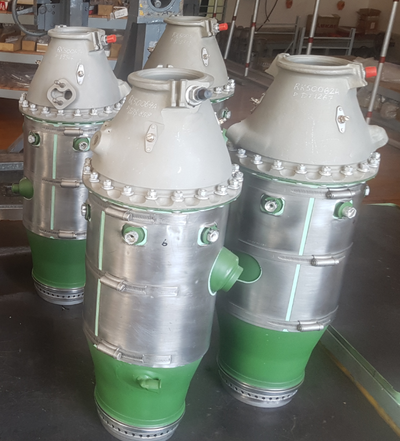 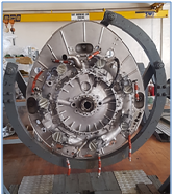 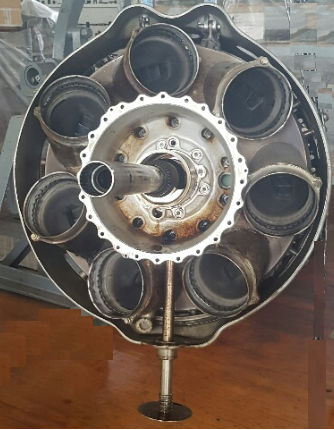 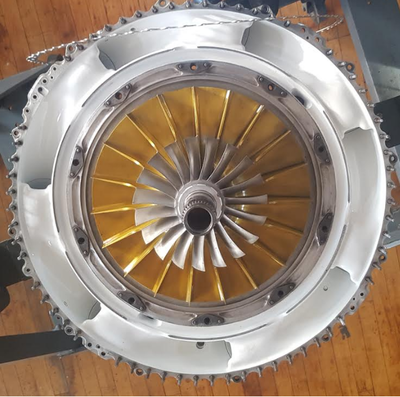 Customers may also fly their aircraft to the Fields Airmotive hangar facility, where the engine will be removed by our staff. The aircraft will remain enclosed in a hangar at all times, while the engine is undergoing maintenance in the adjacent workshop.

Fields first signed a technical assistance agreement in 1978 with Rolls Royce but South Africa's association with the RR Dart goes back further in time, to the early development days of this iconic engine. The original RR Dart design team of 1946 was lead by the South African University of Cape Town graduate Lionel Haworth, who was also responsible of RR early jets such as the WR1 and RCA3. With over 7,100 Dart Engines having being produced,  Fields Airmotive is proud to continue this RR Dart South African tradition, as one of the last few remaining RR Dart overhaul shops in the world.
Click buttons below for RR Dart engine information and the RR Dart models/marks for the most common aircraft it is fitted to currently
RR DART EASA Type Data Certificate 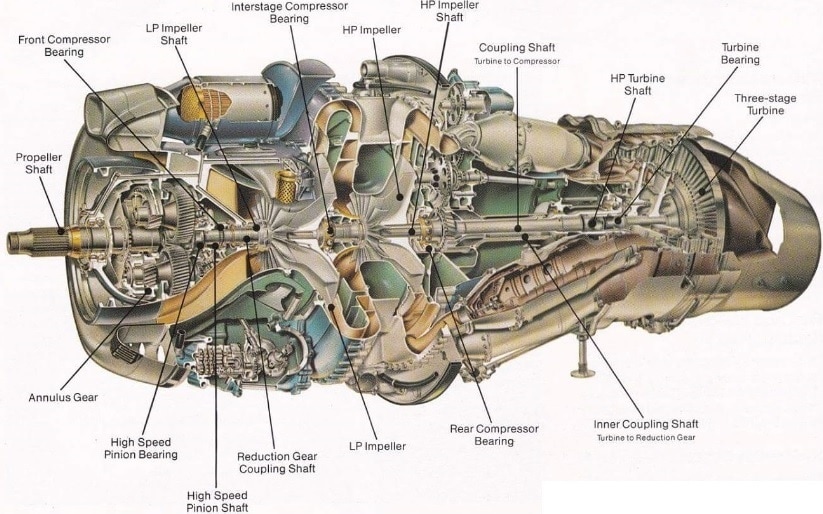 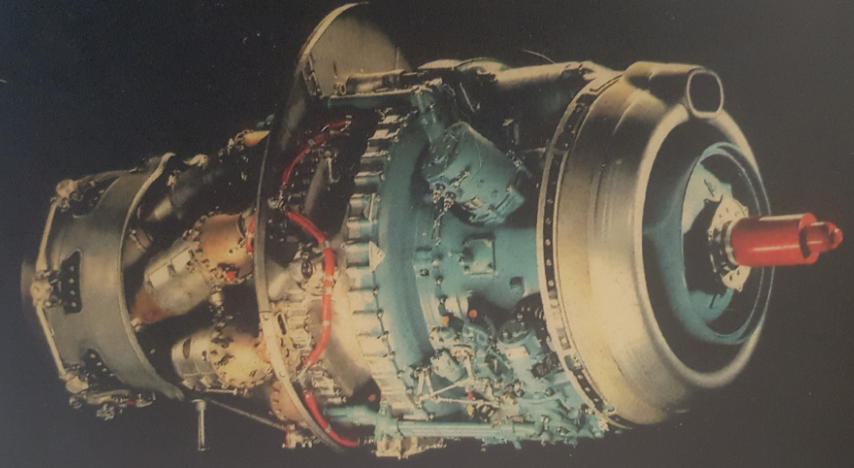 The Rolls Royce  RB.53 "Dart" is one of the most successful early turboprop engines and was built by Rolls-Royce in the UK. In 1943 Rolls-Royce experimented with a turbine engine driving a propeller. This led to test flights of a RB53 (later named Dart) in a Lancaster bomber in 1947. To reduce weight the reduction gearbox was redesigned and the oil tank was made integral with the air intake housing.  The engine was chosen to power the Vickers Viscount airliner. The Viscount’s first flight in 1948 was followed by it being the first turbine-powered airliner in the world when it entered service in 1950.The initial Dart engine in 1946 produced 990 hp. Final versions of the Dart produced over 3,400 horsepower (2535 kW). Approximately 7100 engines produced with the main engines marks being the  RDa7 & RDa10.

The Dart was used on the Vickers Viscount, Armstrong-Whitworth Argosy, Avro 748, Fokker F-27, Handley-Page Dart Herald, Grumman Gulfstream 1 and the NAMC YS-11. It was also used to convert Convair 440s to turboprop power, being known as the Convair 640.